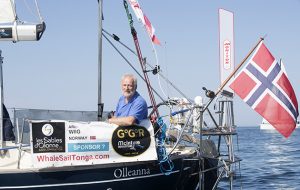 Golden Globe Race skippers share their experiences of ocean storms, providing lessons for all of us about how to cope with heavy weather

Are Wiig was the only competitor from Norway to enter the Golden Globe Race in his OE32 masthead cutter, Olleanna.

‘A few days before [the dismasting] I was trailing two 50 metre ropes with lead inside and a byte with a chain, but I didn’t like it. I felt I didn’t have enough control. It was keeping the transom against the waves but the boat was too sluggish,’ noted Are Wiig.

The Norwegian yacht surveyor had endured three days of storms, favouring running with the weather by sailing with a small part of the furling cutter staysail out.

But, the skipper of the smallest boat in the Golden Globe Race fleet was also struggling with his Monitor windvane.

Although he liked its steering ability, Wiig had already had to make repairs to it, and now the break coupling on the servo blade had broken, forcing him to handsteer through the storm for hours. 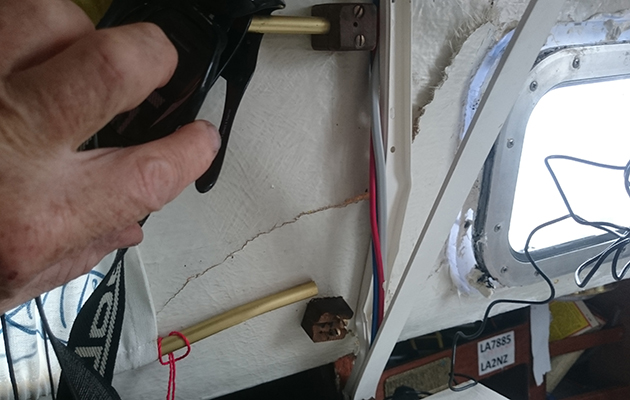 The knockdown and dismasting caused a crack in the coachroof which led to one porthole polling out. It was repaired using Tech 7 sealant. Credit: Are Wiig/PPL/GGR

The sea state improved and the wind dropped to 35 knots, and Wiig decided to hove to, putting up the main sail with three reefs, so he could repair the windvane.

‘The weather didn’t call out for doing anything other than a normal hove to,’ he recalled. 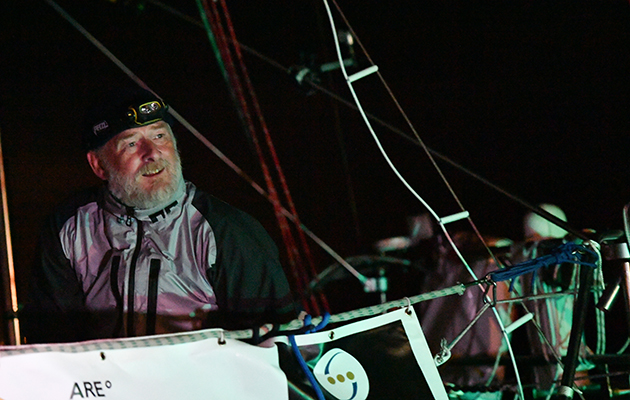 Are Wiig is now setting up a jury rig after his yacht, Olleanna rolled 360° and dismasted in heavy weather 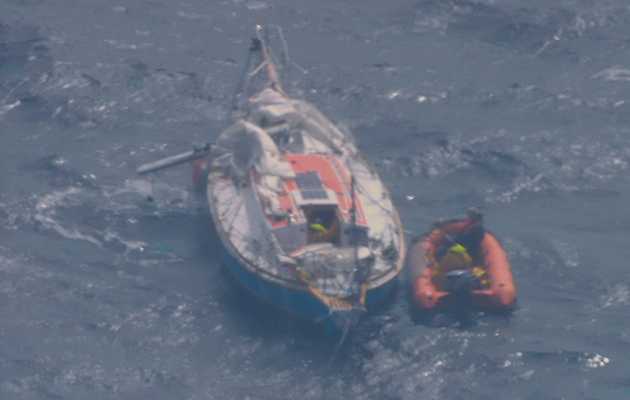 Golden Globe Race organisers have released a report by Sir Robin Knox-Johnston into the knockdowns, and in some cases, dismastings,…

Wiig was preparing to make repairs when ‘suddenly the boat was turning upside down’as it fell down the side of a wave. ‘The hatch was closed and I remember my head hit the hatch, I torpedoed the hatch and smashed it and then I ended up in the sprayhood. So I was upside down underwater, thinking will she come round again? Will I drown? I could not breath and then I was thrown onto the cabin floor into 10cm of water,’ he remembers. 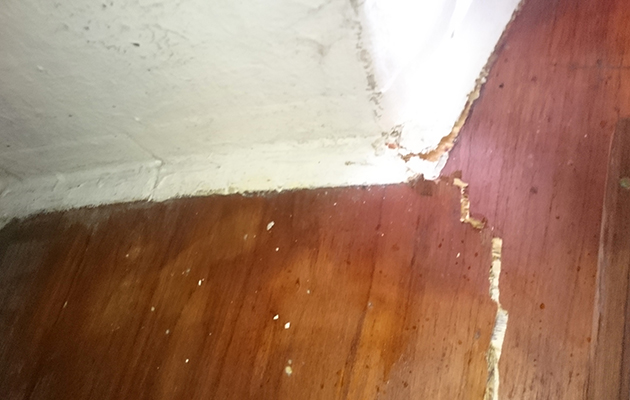 The main bulkhead was also cracked. Credit: Are Wiig/PPL/GGR

With his boat dismasted and exposed to the waves, Wiig cut loose the shrouds and aft stay and the main sail at the reef point and then let it go to act as a sea anchor, putting the bow against the waves.

The knockdown had crushed a window and split the coach roof and main bulk head. 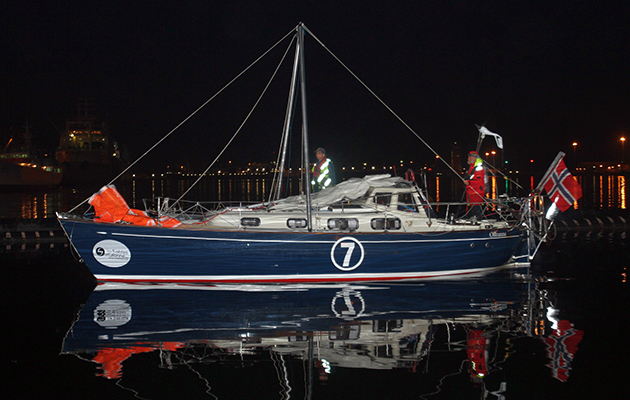 He later built a jury rig and sailed 400 miles in six days to Cape Town.

Wiig’s advice to those planning on doing the 2022 race is to have furling jib or genoa and cutter stay and reefing lines in the cockpit; he believes it is a lot safer than going out on deck.

Read the full report in the full report on Storm Tactics From The Golden Globe Race in the Summer 2019 issue of Yachting Monthly – Available here: http://mags-uk.com/browse-by-title/yachting-monthly.html

The post Storm tactics from the Golden Globe Race: Are Wiig appeared first on Yachting Monthly.